My main career focus has been on program implementation. I’m currently the PI for a PCORI-funded comparative effectiveness study involving low-income people with asthma between the ages of 5 and 75y, who are patients at either NeighborCare Health or Health Point. We are testing two interventions: a Community Health Worker who visits the patient’s home, and an enhanced clinic intervention. Most of this work is accomplished at King Country Health Department.

We’re using this project as pilot work to prepare a large (six-year) U01 proposal to NIH to test an integrated community-based pediatric asthma intervention to reduce disparities in health outcomes. If funded, the project would be run primarily through the King and Pierce County Heath Departments.

I’m also the site PI of a large international implementation study funded by the European Commission, called Fresh Air 2020. http://www.theipcrg.org/freshair. UW is one of 14 funded centers around the world. The four target countries are Uganda, Kyrgyzstan, Greece, and Vietnam. In each of these developing countries, we are working to implement a variety of evidence based strategies to improve respiratory health (further detailed on website). I lead delivery of an online training and feedback program known as Spirometry 360, and the overall Implementation Science effort.

Since 2009, our evidence-based, 5-month online Spirometry 360 program has been delivered to over 300 primary care sites around the country, as well as to clinical sites in Australia, Holland Pakistan, Bangladesh, India, and Kenya, in addition to the countries mentioned in the FA 2020 project above. 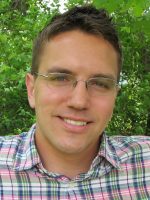 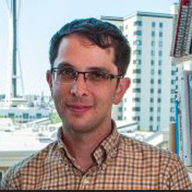 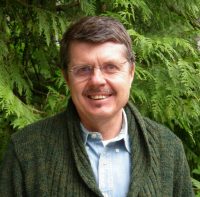 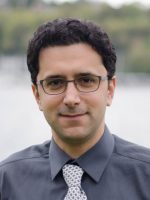 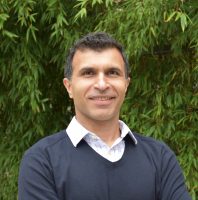 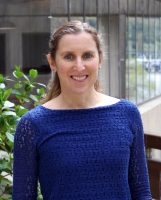 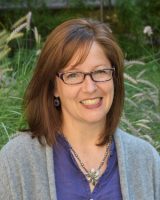 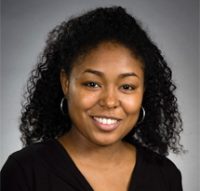 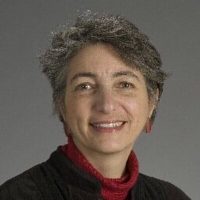 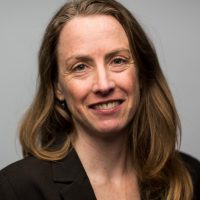 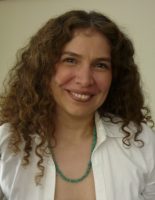 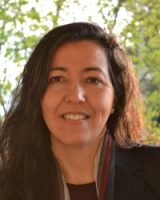 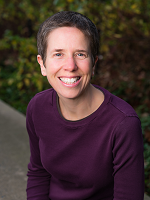 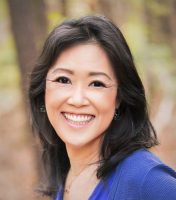 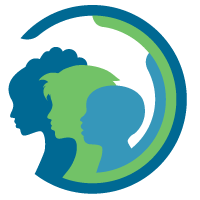 info@globalwach.org
http://depts.washington.edu/gwach/
Global Center for Integrated Health of Women, Adolescents and Children was created to break down ... 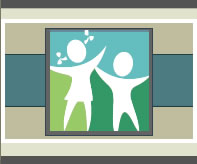 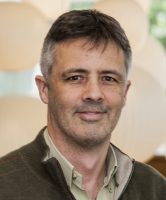 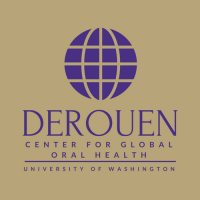 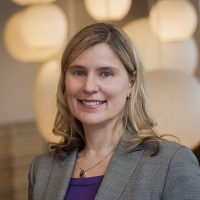 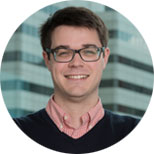 pigottdm@uw.edu
http://www.healthdata.org/about/david-pigott
Assistant Professor based at the Institute for Health Metrics and Evaluation, focusing on a varie... 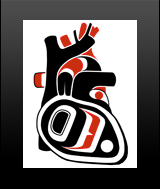 marthale@uw.edu
http://depts.washington.edu/ccvb/
The Center for Cardiovascular Biology is dedicated to discovering the molecular basis of cardiova... 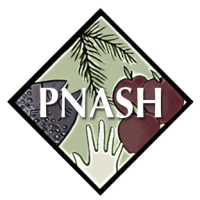 jh7@uw.edu
http://sph.washington.edu/faculty/fac_bio.asp?u...
Population health research projects in which I am involved follow. All of these are under the aus...

fortneyj@uw.edu
https://sharepoint.washington.edu/uwpsychiatry/...
The UW Psychiatry Division of Population Health is dedicated to improving the health of the publi...
Showing 1 - 25 of 91 results
«1234»
University of Washington