The Microscale Life Sciences Center (MLSC) is a National Institutes of Health (NIH) National Human Genome Research Institute (NHGRI) Center of Excellence in Genomic Science (CEGS). The MLSC is one of the first three CEGS funded by the NHGRI in 2001, and was renewed for a second five-year period in September, 2006. The MLSC comprises the combined research expertise of leading researchers in their respective fields from Arizona State University, the University of Washington, the Fred Hutchinson Cancer Research Center and Brandeis University. Understanding, predicting and diagnosing disease states is confounded by the inherent heterogeneity of in situ cell populations. The Microscale Life Sciences Center is focused on solving this problem by developing microscale technologies for single-cell genomic, transcriptomic, proteomic and physiological analyses, and applying that technology to fundamental problems of biology and health. 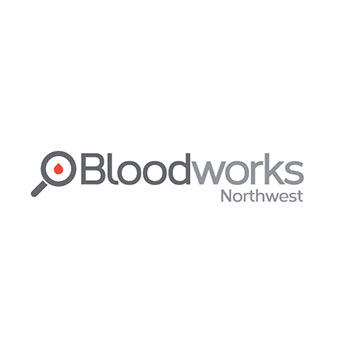 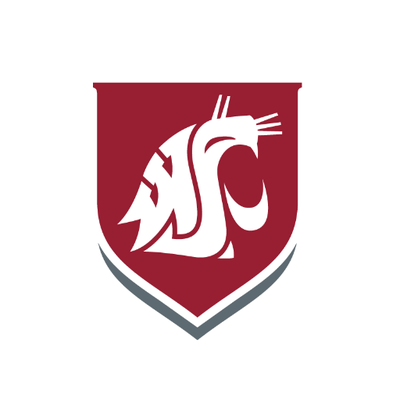 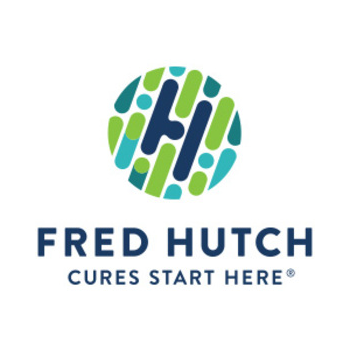 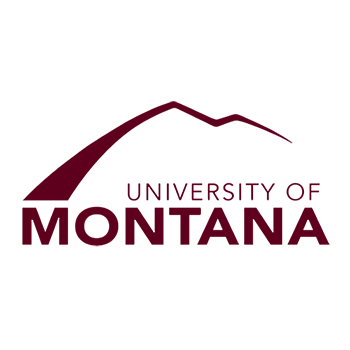 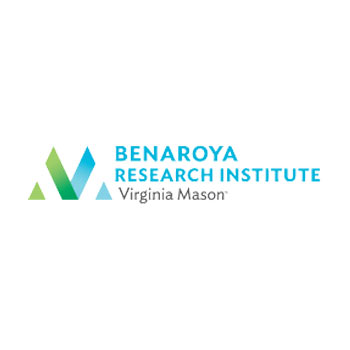 No entries were found.