Climbing The Funding Ladder in Research and Drug Development 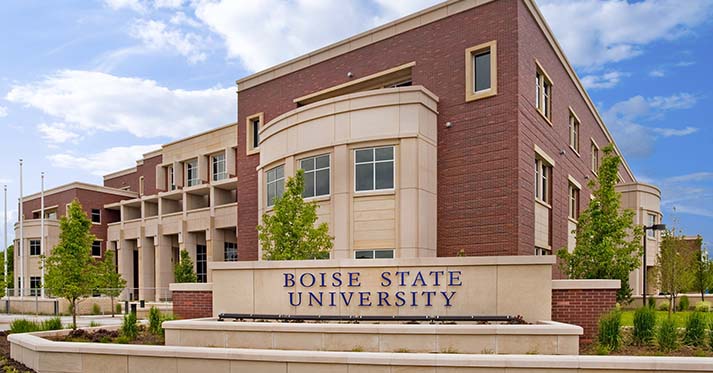 29 Aug Climbing The Funding Ladder in Research and Drug Development

In 2013, Kenneth Cornell, PhD, an associate professor of biochemistry at Boise State University, received an ITHS small pilot award of $10,000 in order to research novel antibiotics to treat Giardia intestinalis infections. This past spring, Dr. Cornell was awarded additional funding by the National Institutes of Health (NIH) in order to continue his path toward discovering new treatments for this disease. After reviewing the data obtained through the ITHS pilot award and subsequent study, the NIH granted Dr. Cornell $417,000 in future research support to continue the preclinical development of this anti-parasitic medication.

ITHS pilot funds support novel, innovative, and collaborative translational and clinical research. The diverse ITHS pilot funding mechanisms provide essential resources in order to turn observations in the laboratory, clinic, and community into interventions that improve the health of individuals and the public.

Really it all started because of ITHS support, which allowed us to launch the project…

“Really it all started because of ITHS support, which allowed us to launch the project to study a giardial enzyme called MTA nucleosidase” says Dr. Cornell whose long term interests include antibiotic discovery research. However, it takes a lot of time and money to actually get the level of preliminary data required by the NIH to be eligible for large research grants, like the R01 series. The NIH R01 grants provide research funding and salary support for up to 5 years to continue developing a promising research project. This is where ITHS pilot funding becomes essential for researchers like Ken Cornell: smaller institutions like Boise State do not often have access to funding for obtaining pilot data to demonstrate project merit. Pilot funding is a step in the direction needed to obtain larger grants.

With the pilot data, Dr. Cornell and his collaborator Dr. John Thurston (College of Idaho) received an R15 grant from the NIH. R15 funding supports research projects for scientists that have not been major recipients of NIH support and who work at predominantly undergraduate research institutions. These projects can both strengthen the research environment within the institution and help build the capacity for the researcher to apply for larger funding opportunities, like the R01. “The ITHS grant was a great opportunity for us because we are not very competitive for R01 type grants” says Dr. Cornell, speaking of his $10,000 pilot award, “at an institution like ours, that money goes a long way and it is pretty impactful.” With the recent R15 grant, Drs. Cornell and Thurston have the opportunity to gather further data that could make their research eligible for R01 funding.

Dr. Cornell began his preclinical research after spending time in the United States Peace Corps. While teaching abroad, Cornell realized that a large burden for these communities was infectious disease. “My students were always sick,” remembered Dr. Cornell. One of the infections plaguing students in his class was giardiasis. Giardiasis is an infection of the intestine caused by a parasitic protozoan called giardia, a single celled organism found in food and water. When a person consumes too much contaminated food or water, the increased presence of the parasite in their system can cause fatigue, nausea, vomiting, abdominal pain, severe diarrhea, and other symptoms related to intestinal infection. While giardiasis can be contracted anywhere, it is most commonly found in developing communities which lack proper sanitation. 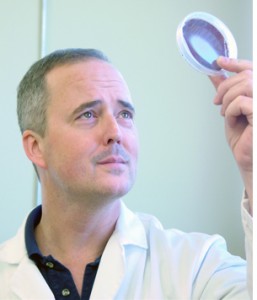 Enzyme inhibitors are frequently used as drugs to treat parasitic infection. This type of drug prevents important metabolic processes from happening within the parasite and causes it to die. It is important that the target metabolic process is unique to the parasite so that the drug does not affect other healthy processes within the infected person. “Almost every drug you take has an enzyme target and in inhibiting that enzyme you have a cell-wide effect, or an organismal-wide effect.” In other words, researchers study the parasite’s metabolism and search for essential enzyme-induced processes which can be stopped or inhibited. Without that essential process, the organism will die and the infection will be cured.

Dr. Cornell began his work studying infectious diseases with malaria. Cornell’s research led him to identify an inhibiting agent for a particular enzyme that could cause the desired parasite-destroying effect. However, after further study, Dr. Cornell realized that the enzyme they were working with was not present in the malaria parasite. Instead of discarding all the work up until that point, Dr. Cornell considered that this inhibitor could still be effective in targeting the correct enzyme in a different parasite. Initially he looked at bacteria, but soon discovered that the inhibitor was very effective in protozoa like giardia.

The current treatment for giardia is called Metronidazole, another inhibitor based drug which targets the carbon metabolism. However, over time, parasites become resistant to common treatments. In a resource poor environment, infected people may not have the opportunity or ability to take the full course of medication. Therefore, leaving themselves exposed to a small amount of the parasite left in their system, which develops a tolerance for the medication.

The ITHS grant was a great opportunity for us…

Once these tolerant organisms grow and spread, the medication is no longer as effective. One way to combat this type of acquired drug resistance is to provide alternative treatments. With different types of drugs available, the organism is less likely to develop a resistance to any single inhibitor process.

Dr. Cornell is doing just that: “we are hitting a different metabolic pathway” the goal is to destroy the infection through the same mechanism by having an alternate, more effective enzyme target. During his 2013 pilot grant, Dr. Cornell successfully identified the target enzyme in giardia that is inhibited with the new treatment and demonstrated its ability to terminate the parasite. “We know that we can kill parasites with these drugs” says Cornell. However, in order to move forward with developing a treatment for patients, more data is needed on how the drugs work, how they are metabolized, and whether or not the parasite could develop resistance. These are important and standard questions in pre-clinical drug development.

Answering these questions requires more funding. In the next five years, Dr. Cornell would like to expand his research into a complex animal study to prove that the treatment can work to cure parasitic infection. One way to fund an animal study is through an R01 grant. For now, Drs. Cornell and Thurston will use their R15 funding to “expand our molecular analysis and the importance of the enzyme in the parasite as a whole.” The more that is known about this enzyme inhibitor process, the greater the chance there is in developing a drug therapy treatment that will benefit patients and the community. 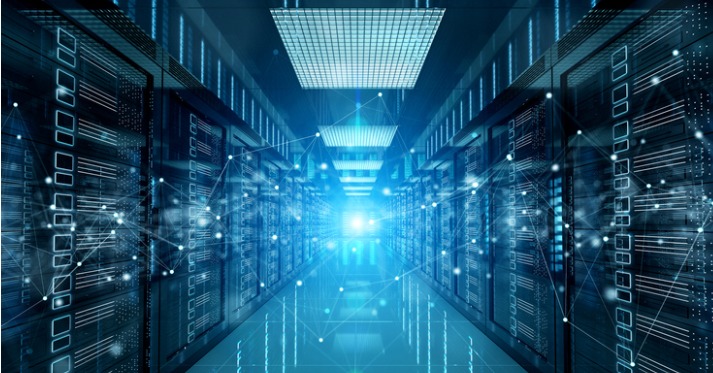 Description This session will provide an overview of modern data management in research and describe how the Internet has changed our approach to data collection and curation.  The discussion will follow the framework of FAIR, which aspires to have data that is Findable, Accessible, Interoperable...
Jul
20
Mon
12:00 pm Introduction to Clinical Researc... @ On-Line Event
Introduction to Clinical Researc... @ On-Line Event
Jul 20 @ 12:00 pm – 1:00 pm 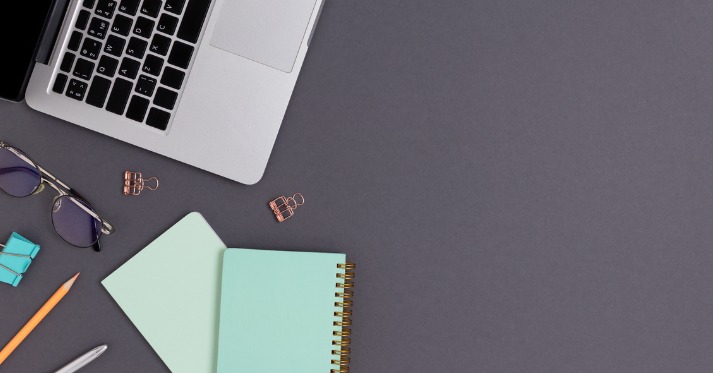 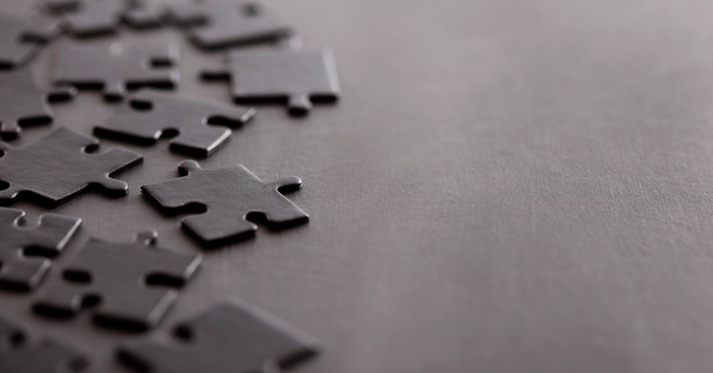