REDCap and Leaf: a pair of research support tools 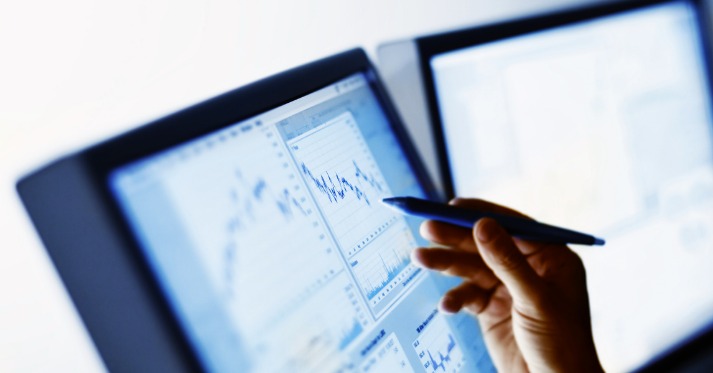 15 Mar REDCap and Leaf: a pair of research support tools

Posted on March 15, 2019 @ 6:50am in Other Educational Opportunities by Marissa Konstadt
0 Likes
Share

ITHS designs and supports an assortment of tools to make the research process easier. Yet with a toolbox full of resources, it also becomes important to ask, how do these various systems work together to support a project as a whole?

Utilizing REDCap and Leaf together will enable you to combine patient reported outcomes with medical record data. By importing into Leaf, you can run queries using data from your REDCap project in combination with clinical data to gain new insights. Exporting to REDCap will enable you to explore clinical data and use them to fuel other powerful features like surveys and custom reporting. Learn how to import to Leaf from REDCap via API Token, import lists of Medical Record Numbers directly into Leaf, and export to REDCap from Leaf through the steps below.

Import to Leaf from REDCap via API Token

Step 1: In the Project Home page, click on “API” under “Applications” on the left side. Then, generate & copy the new token. An API token is a string of numbers and letters associated with the project to access its information.

Step 2: After copying the token, login to Leaf to continue with the import.

Step 3: Paste the token on the new pop-up window.

Step 4: The imported REDCap project will be its own concept in Leaf under “My REDCap Imports.”

Another way to import to Leaf is via patient Medical Record Number (MRN).

Step 2: After copying the MRNs, login to Leaf and go to “MyLeaf” on top of the page.

The imported list of MRNs will be its own concept in Leaf under “My REDCap Imports.”

Export to REDCap from Leaf

After running a query on Leaf, the dataset can be exported to REDCap for further investigation. Leaf only exports directly into REDCap both to preserve the security of the HIPAA compliant dataset and to enable you to port information into a number of different statistical formats.

Individual queries will be exported into REDCap as separate projects. 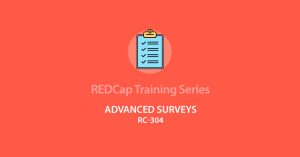 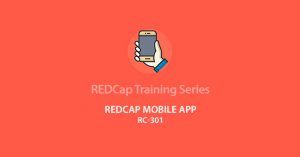