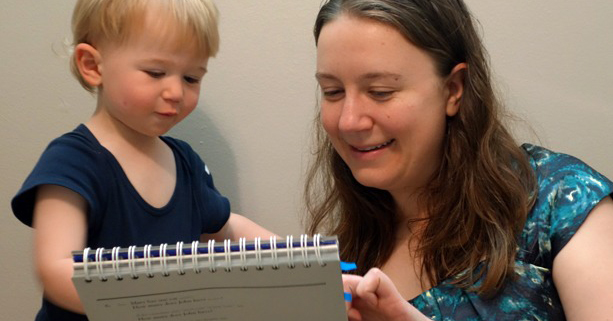 Dr. Sara Kover in the lab with a young study participant.

Dr. Sara Kover, an ITHS Regional Translational Scholar and Assistant Professor in the University of Washington Department of Speech & Hearing Sciences, has dedicated her career to studying language development in children with neurodevelopment disorders such as fragile X syndrome and autism spectrum disorder. Kover chose to focus on language because “communication is critical to individuals’ outcomes.”

“It’s an incredible set of skills that children develop quickly and with ease,” she explained. “It seems that most kids don’t really struggle. Then you take cases of kids that have a developmental disability, and you see some of the challenges they are up against. It makes it a really motivating problem to solve.”

Kover brings that passion to her role as principal investigator of the UW Neurodevelopmental Language and Learning (NeuDLL) lab. The goal of the lab’s research is to understand how children develop skills related to language and communication so that, eventually, treatments may be tailored to meet the needs of individuals with neurodevelopmental disorders.
The lab’s latest project is a study on word learning that looks at how memory, attention, and phonology relate to vocabulary development. The study focuses on typically developing children, and will be extended to children with neurodevelopmental disorders, such as fragile X syndrome and autism spectrum disorder.

“Language learning is a challenge for many kids with neurodevelopmental disorders,” Kover said. “The approach that we are taking is, instead of understanding not only how many words are known, we’re moving toward understanding how children come to learn those words.”

The study involves a variety of assessment tasks. One of the tasks is studying how well and how quickly children learn made-up names for unfamiliar objects. First, the children are introduced to two objects with made-up names, like a “toko.” They watch a video, which gives them the opportunity to find the toko on the screen. Kover measures their eye gaze, watching for how quickly they shift their gaze to the target object.  “We look at the amount of time that they look at the toko,” Kover said. “And we use that as an index of how well they have learned the word.”

Kover hopes that this research can be used as a foundation for understanding how kids with neurodevelopmental disorders learn language and developing tailored treatments. “This is the very first step in that direction,” she added.

Kover’s study is supported by the ITHS Regional Translational Scholars program, which provides early-stage investigators with career development support and $15,000 for research funding. Her favorite aspect of the Regional Translational Scholars program is the push to find a mentor. “Because of the program, I reached out to someone I didn’t know particularly well, but whose science really overlapped well with mine and has more experience in treatment and clinical applications,” she explained. “Having a reason to interact with that person is helping me improve the science and think broadly about treatment and clinical implications for my work.” 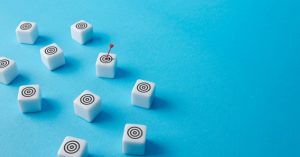 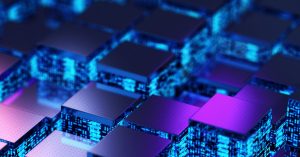 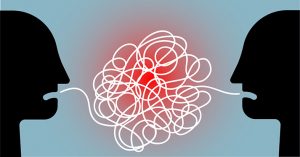