Battling Muscle Loss, One Mitochondria at a Time 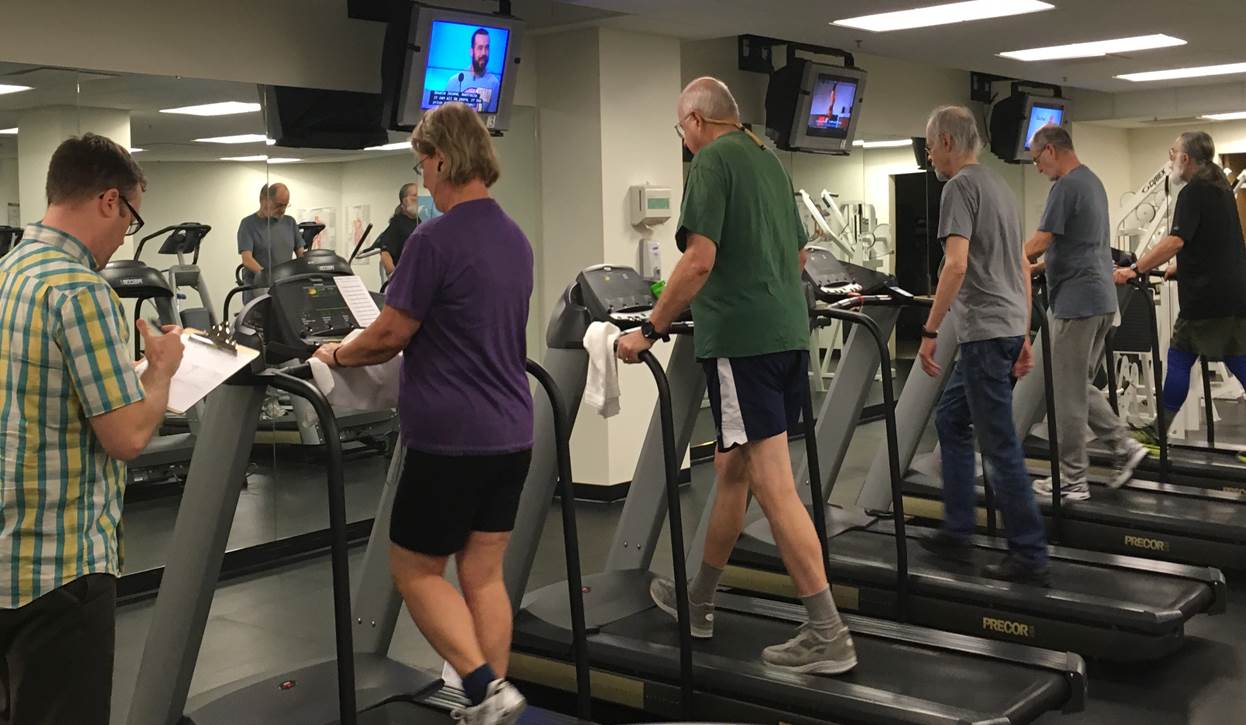 Participants complete an exercise test during a drug trial by Dr. Kevin Conley.

28 Apr Battling Muscle Loss, One Mitochondria at a Time

Between the ages of 40 and 80, people lose an estimated 30 to 50 percent of their muscle strength. Muscle deterioration leads to frailty, decreased quality of life, and loss of independence for many seniors. A new experimental drug aims to change this reality by improving mitochondrial function and muscle function in the elderly.

“There is 18 billion dollars in costs associated with people losing their function when they get older, anywhere from not being able to live independently to enormous costs in terms of healthcare for people who can’t function,” said Dr. Kevin Conley, who is leading a Phase 2 trial of the drug in Seattle. “If you have a treatment that could reverse some of those functional losses, it would be terrific both for quality of life and for the cost.”

If you have a treatment that could reverse some of those functional losses, it would be terrific both for quality of life and for the cost.

As we age, mitochondria become increasingly dysfunctional. ATP production is reduced, and mitochondria begin to generate an excess of reactive oxygen species, which disrupts normal function and causes mitochondrial damage. Declines in skeletal muscle mitochondria are thought to play a primary role in muscle loss. 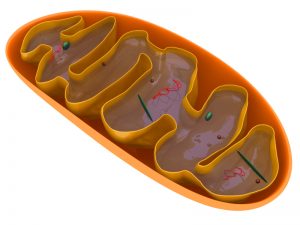 Mitochondria generate adenosine triphosphate (ATP), the energy-rich molecule that powers everything from cell division to movement.

The drug impacts these dysfunctional mitochondria by penetrating the outer mitochondrial membrane and targeting cardiolipin, a lipid critical to keeping cells alive and functioning.

In preclinical studies, the drug improved cellular levels of ATP and lowered reactive oxygen species levels. In one experiment with old and young mice, it was shown that the mitochondria of old mice reached nearly the same level of ATP production as the young mice one hour after receiving the drug. There was no effect in the young mice.

Conley, who is the Co-Director of the Translational Center for Metabolic Imaging and a professor at the University of Washington, has been studying muscles for more than 25 years. His lab focuses on developing in vivo diagnostic tools to study how muscles work. He also studies how muscles stop working, which led to doing interventions and treatments.

Conley partnered with the Institute of Translational Health Science’s Research Coordination Center to recruit 40 participants aged 65 to 85 for this double-blind, placebo-controlled study.

You need someone who is really on top of data entry, recruitment, scheduling, adhering to protocols, and taking care of samples. It’s a big job.

Working with ITHS Research Coordinator Chessa Goss has been “absolutely invaluable,” Conley said. “This [study] is overseen by the FDA, and they are extraordinarily picky, as you want them to be,” he added. “So you need someone who is really on top of data entry, recruitment, scheduling, adhering to protocols, and taking care of samples. It’s a big job.”

The ITHS Clinical Research Center assisted with protocol implementation and administered the intravenous infusion of the drug or the placebo. Having a staff experienced in clinical studies and adhering to research protocol was beneficial, Conley said.

To measure the effects, Conley begins by quantifying how much ATP and other metabolites that are critical to mitochondrial function is in the participant’s muscle using magnetic resonance spectroscopy. Participants then do an exercise test that increases the energetic demand, and Conley monitors the speed of recovery. The faster the recovery, the higher the mitochondrial capacity.

Conley believes this drug will have applications in a wide range of diseases. It is currently in multiple Phase 1 and 2 clinical studies for a variety of diseases, including cardiovascular diseases, kidney failure, and mitochondrial myopathy.