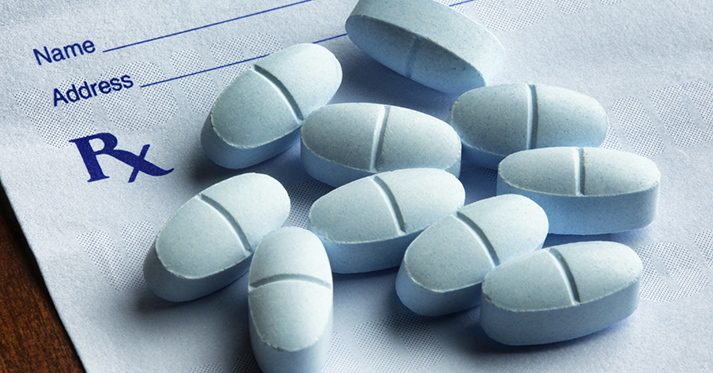 Use, misuse, and abuse of pharmaceutical opioids and heroin have been steadily increasing over the past decade. Since 1999, the amount of prescription painkillers dispensed to doctors and pharmacies in the U.S. has quadrupled. Deaths from opioid overdoses have also quadrupled since 1999, killing more than 16,000 people in the U.S. in 2013.

More recently, heroin use has risen as a national crackdown on prescription opioids has made it harder to obtain the legal drugs. Fatal overdoses linked to heroin rose by 58 percent in the Seattle/King County area last year, while prescription-painkiller deaths fell by 40 percent, according to a report by the University of Washington Alcohol and Drug Abuse Institute (ADAI).

Through a clinical trial, and help from overdose education and the opioid antidote naloxone, two researchers from ADAI are hoping to reverse this trend.

In 2012, Dr. Caleb Banta-Green, a Senior Research Scientist at ADAI, was researching opioid addiction and was alarmed by what he was hearing in the community. Wanting to do something more, he decided to write his first intervention grant to try to help stem the tide of overdoses.

Once funded, Dr. Banta-Green hired Dr. Anthony Floyd, also a Research Scientist at ADAI, to join a team of nationally recognized researchers and clinicians as the project’s director and work with the ITHS Research Coordination Center (RCC) to implement follow-up procedures. The trial, called Project OOPEN: Opioid Overdose Prevention, Education and INtervention, began studying the effectiveness of an intervention that combines brief behavior change counseling with education on opioid overdose prevention and how to use the opioid antagonist/antidote naloxone, also known by its brand name Narcan.

Naloxone was approved by the FDA to treat overdoses in 1971 and has been on the World Health Organization’s list of essential medications since 1983. Given via injection or nasal spray, naloxone can reverse an overdose in under five minutes. 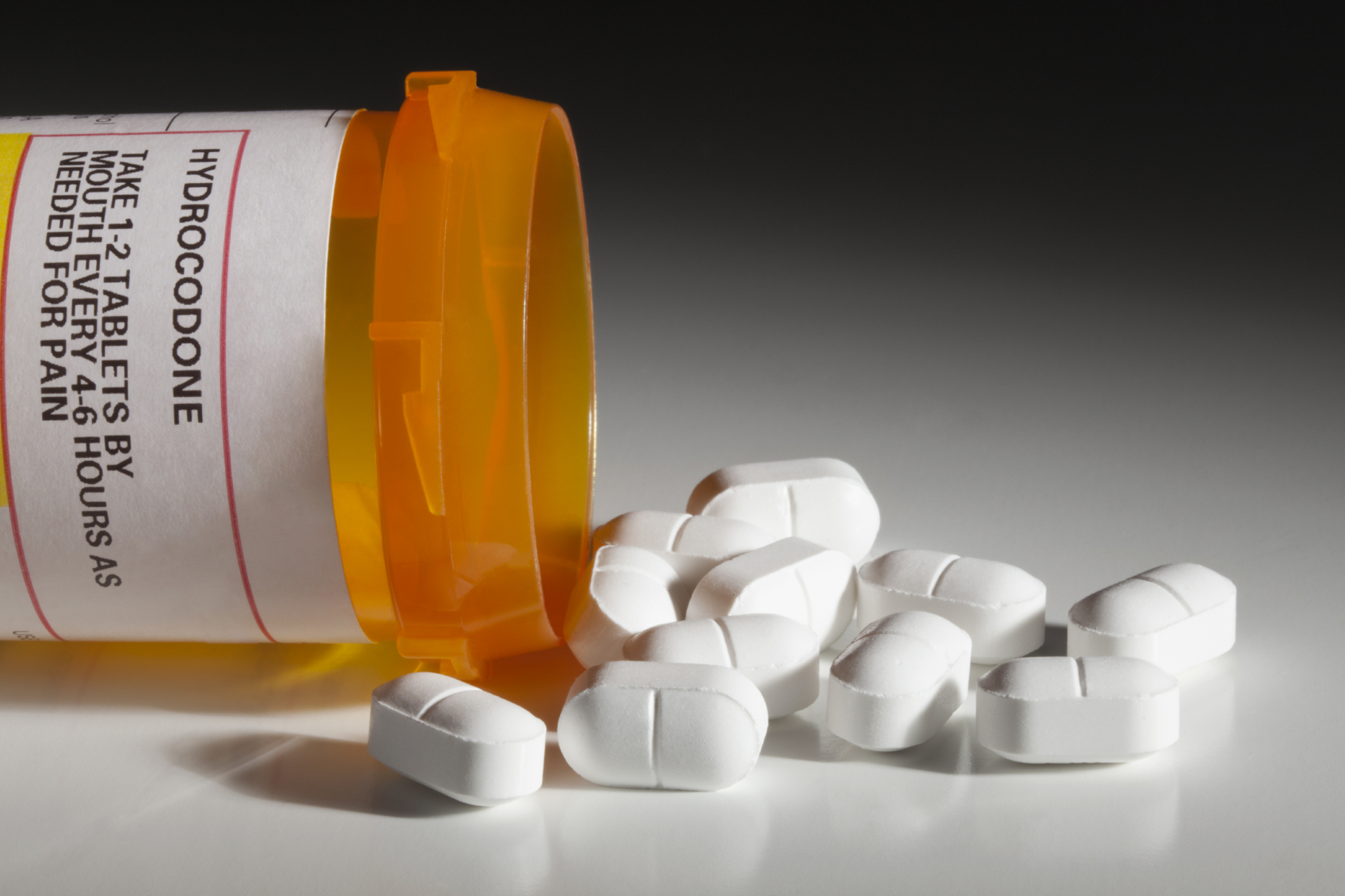 Since 1999, the amount of prescription painkillers dispensed to doctors and pharmacies in the U.S. has quadrupled. Deaths from opioid overdoses have also quadrupled since 1999.

Heroin and pharmaceutical opioids mimic a brain chemical naturally designed to control pain and generate feelings of pleasure. Opioids act by binding to the brain’s opioid receptors. Some of these receptors activate the brain’s reward system; others dampen down pain signals being sent to the brain from the spinal cord. But take too much, and breathing can slow to dangerous lows.

Naloxone reverses the process by knocking opioids off the receptors and binding to the receptor itself. This sends the user into withdrawal, described by one user as, “the worst flu of one’s life.” If someone hasn’t used opioids, naloxone has no effect.

Take-home naloxone programs have been established in 644 distribution sites throughout the United States. These programs track self-reported overdose reversals, but have not had the resources to track the impacts on all participants.

“The main point (of this trial) is to study the impact of doing overdose prevention in these different clinical settings,” Dr. Banta-Green explained. “Do we decrease the number of overdoses that occur? Do we decrease the likeliness that an overdose is fatal? Can we prevent overdoses from occurring in the first place? That’s essentially what we’re trying to ask.”

When participant recruitment for the trial began in January 2013, finding participants quickly became the study’s greatest challenge. Initially, the plan was to recruit through the Emergency Department (ED) at Harborview Medical Center. The team was not getting the number or variety of subjects they wanted, so they added Evergreen Treatment Services, a methadone clinic, and the adult medicine and Madison Clinic at Harborview.

Adding the outpatient clinics shifted the recruitment process, meaning, “We basically had to find them at home,” Dr. Floyd said. “So we had [ITHS research coordinator] Jason Caucutt making hundreds of phone calls, effectively cold-calling recruitment.” Subjects received an introductory letter in the mail prior to a phone call.

Enrolled participants were randomized to receive either standard of care or the study intervention. Subjects assigned to the intervention were counseled on their overdose risk and watched a video about opioid overdose prevention and intervention with naloxone. They also received two doses of take-home naloxone. 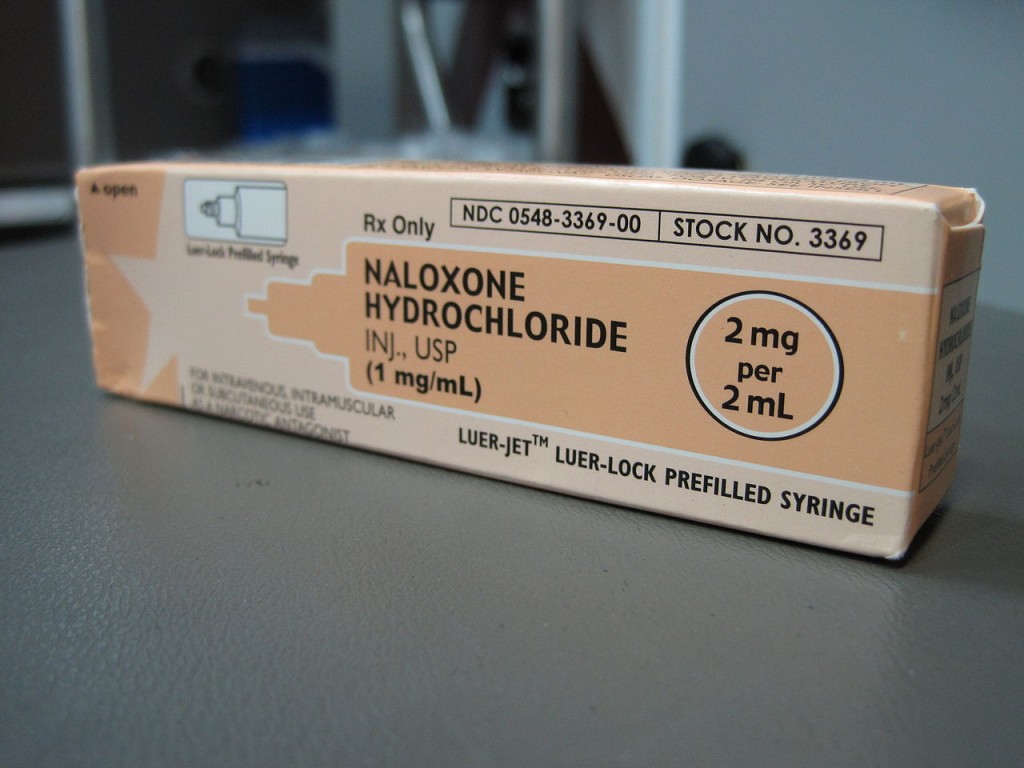 Naloxone can reverse the effects of an opioid overdose. Photo by Intropin via Wikimedia Commons.

Shortly after participants were enrolled, they were contacted by ITHS staff to set up the first follow-up appointment.

“Multiple attempts were often the case,” Floyd said. “It was very rare that we had someone with perfect contact information to begin with. It was a lot of legwork to make contact and then maintain contact for the rest of the year.”

In her office at the University of Washington Medical Center, Barbara Burke is on the phone, asking the person on the other end what many would consider very private questions. In her even, calm voice, Burke asks about recent opioid use, overdose risk behaviors, and sexual activity.

Since 2013, Burke, an ITHS research coordinator, has been surveying Project: OOPEN participants three, six, and 12 months after their recruitment date. Her challenge lies in tracking down some of the participants. Many are homeless.

“It’s kind of tricky to get a hold of them,” Burke said. “But I’m pretty persistent.”

“I have a system. You kind of develop it over time,” she explained. “I start off with a phone call, leave a message, and see if I hear back at them. If that doesn’t work, then I throw everything at them and hopefully I hear from them.”

Not everyone Burke speaks to is addicted to heroin or prescription opioids. Some of the study participants are chronic pain patients without addiction histories. But she asks every participant, addicted or not, the same survey questions. Her job is to ask about their opiate use without making them feel like they’re being judged.

“I’ve had a few people say, ‘I’m not addicted’,” Burke explained. “And I’ll say, ‘No, I understand that. We’re just trying to get more information. This is really helpful.’ It’s realizing it on the front end and letting them know we understand that.”

Project OOPEN is the first trial of its kind in the U.S. Outside the U.S., a large prison-based study in the U.K. called N-ALIVE is investigating if take-home naloxone can effectively prevent overdose deaths post-prison release.

“What we’re trying to do is build it as a clinical intervention, and see how it works in a clinical setting, not a jail setting,” Dr. Banta-Green said. “We’re trying to be very thoughtful, trying to do lots of cost analyses to see if it is cost-effective. If you’re going to ultimately bill for this, does it have an impact? And how much does it cost, with the aim that we could actually get this built into medical practice and get this reimbursed.”

When the trial concludes in 2017, Dr. Banta-Green anticipates being able to provide tools to help clinicians assess overdose risks and patients to better manage those risks. Naloxone, and ultimately substance use treatment, where warranted, is part of that risk management strategy. Further implementation research is needed to examine the real-world impact of the intervention and provide the evidence base for policy makers to move forward.