The Institute of Translational Health Sciences is pleased to announce the availability of up to six small pilot research grants of $13,000 each to support community- and clinical practice-based research.

Successful applicants will include both an academic investigator and an above-mentioned network. Priority is given to applications that demonstrate alignment with the following key objectives:

We are seeking applications from: 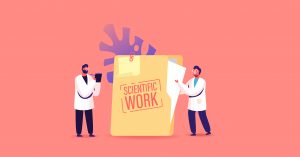 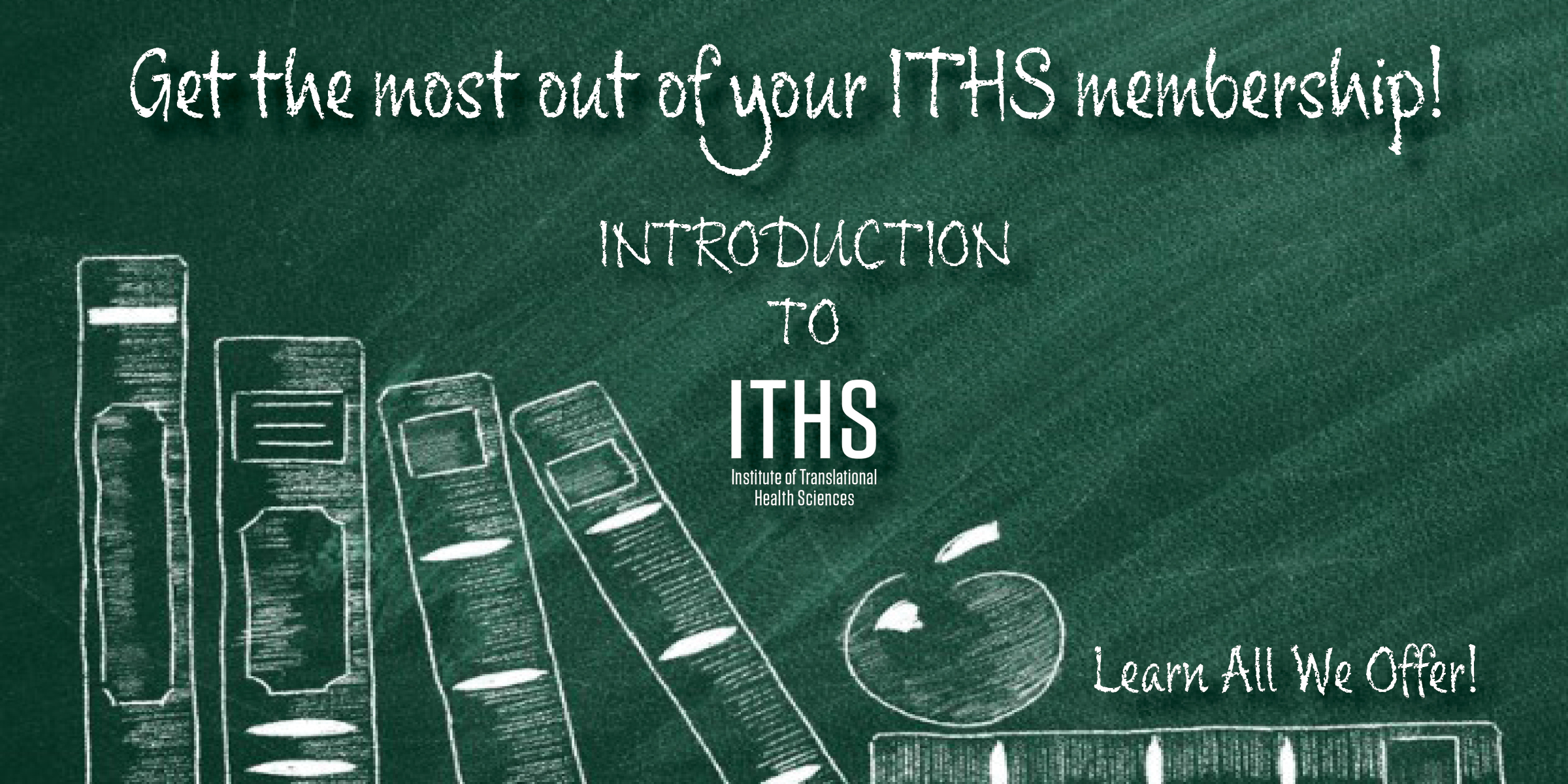 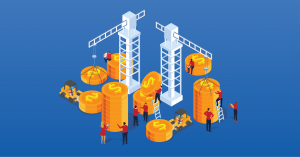 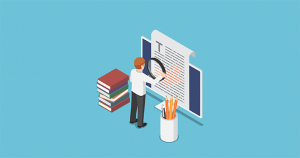 Description Rejection of your manuscript is just the first step on the path to publication of your research report. Reviewers ask you to adopt their favorite theoretical framework, redo the data analysis, write the paper they want to read, and add lots of new material,...
View Calendar