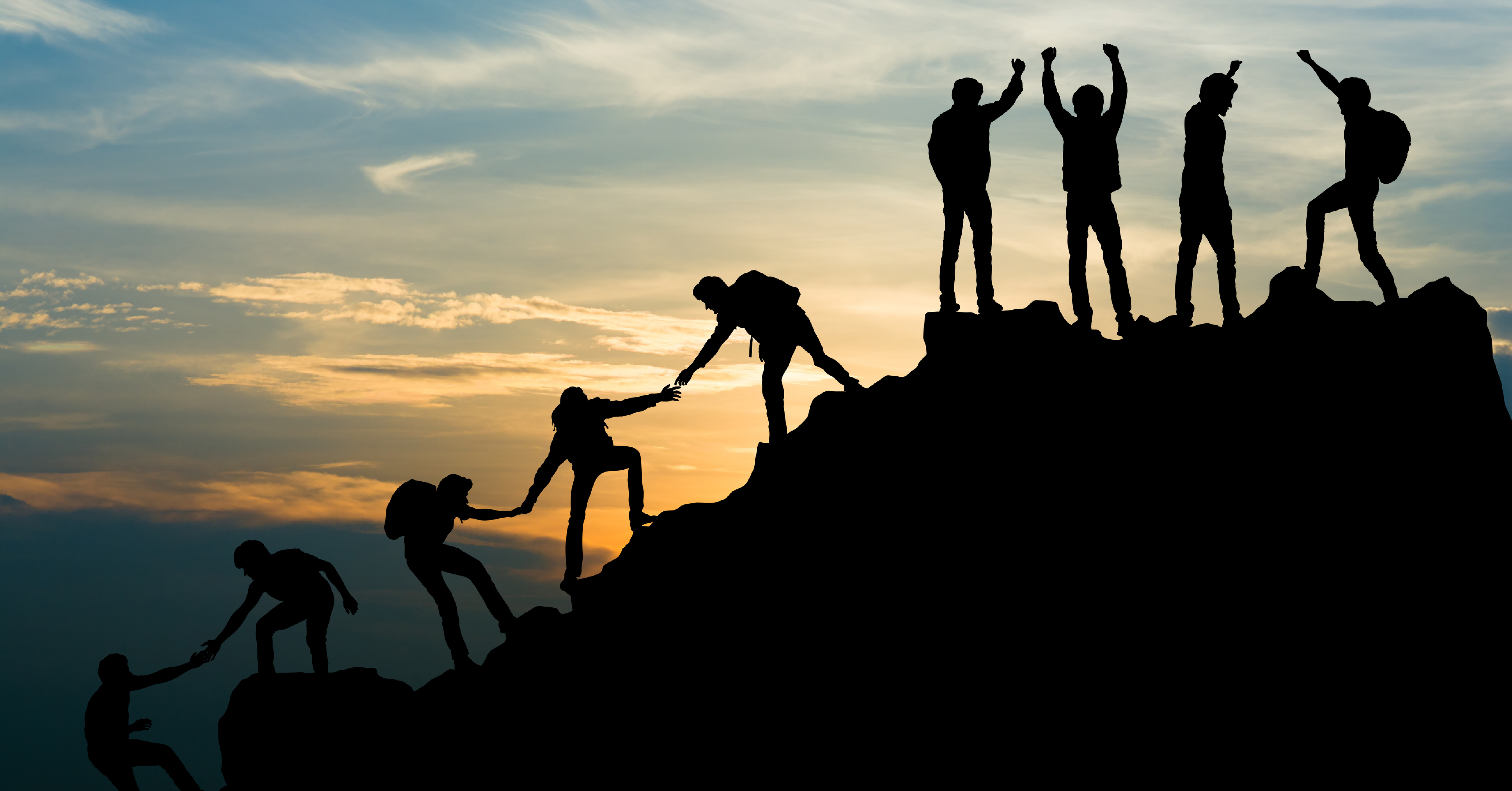 What is Team Science Boot Camp?

Team Science Boot Camp is a free, interactive multi-day workshop intended for interdisciplinary research teams working on a translational research project/study or within a research center. Teams will learn the theory and practice of team science. Due to the Covid-19 pandemic, the training will be offered virtually this year over a 5-day period.

The workshop will take place daily Monday, February 1 through Friday, February 5, from 12:00-2:00 pm Pacific. The first 90 minutes of each day will be spent on team science education and training, and the remaining 30 minutes will be allocated to dedicated team working sessions.

Training content will be tailored toward addressing and solving specific challenges that the attending teams are facing. By attending the Team Science Boot Camp, your team will build stronger relationships and acquire strategies and tools to help you become more efficient and effective in your work together. 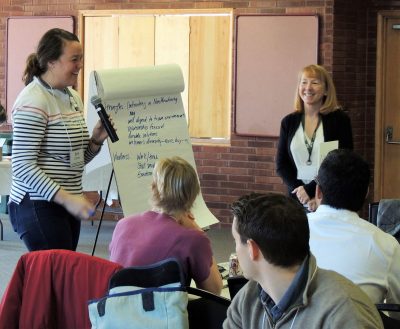 You should apply for Team Science Boot Camp if your team:

While space is limited for this training activity, all ITHS members are invited to request a spot for their team to attend. Space will be offered on a first-come, first-served basis for teams who meet the above requirements. 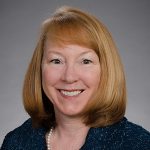 Brenda Zierler, PhD, RN, FAAN serves as a professor in the UW Department of Biobehavioral Nursing & Health Informatics and as Director of Research, Training and Faculty Development for the UW Center for Health Sciences Interprofessional Education, Research & Practice. Her research focuses on health systems/health services related to interprofessional (IP) collaborative practice (CP) to improve team functioning and patient and systems outcomes. She currently leads three grants related to IPCP (one focuses on leadership and team development; two on transforming practice for teams delivering care for underserved patients with heart failure). 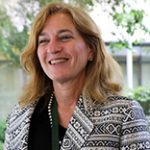 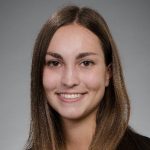 Nicole Summerside, MHA is the Manager of Program Operations for the UW Center for Health Sciences Interprofessional Education, Research and Practice (CHSIE). She delivers program management and support, working to facilitate interprofessional collaborative practice (IPCP) environments and team-based care to improve team functioning and relationships, and patient and system outcomes. Nicole’s background is in Health and Business Administration.